How are mattresses made? | Snippet Vlog #003

There's a TV series called "How it's made" on DSTV and I don't know a single person who doesn't like watching it. So when the job came in to create our own version of how it's made, we were more than OVER excited.

The client was an ad agency called Sunshinegun, and brief was to create a handful of videos which would play on TV screens in the retail stores of Mattress Factory. In order to capture the necessary footage we spent a day in the factory filming how mattresses are made.

Its was too good to not film a little BTS (Behind The Scenes) video so, that's exactly what we did.

PS: We were not disappointed! (How's that foam slicing machine! Eeeekk)

NOTE: When creating Behind the scenes videos like this, we take an extra person along so that our level of service is not impacted in any way.

Our Vlogs are shot mainly on mobile phones to a production level worthy only of this type of content. When shooting vlogs professionally for clients we do so with professional equipment. 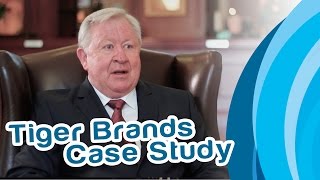 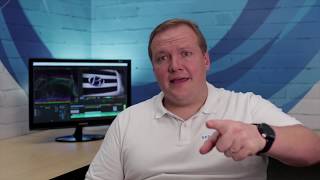 How we became our favourite's favourite? | Snippet Vlog #004